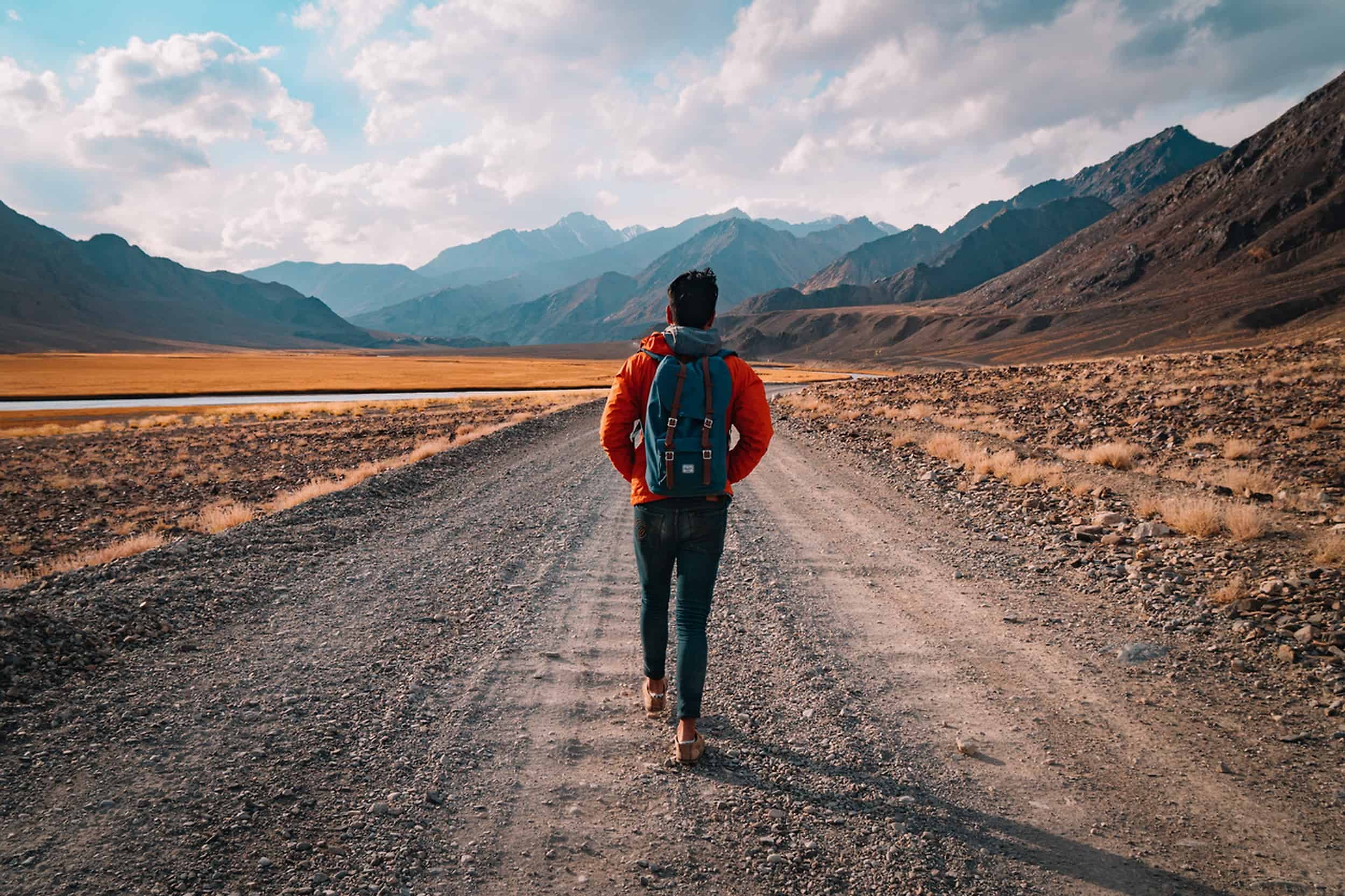 Saying ‘no’ is difficult even when it’s a positive NO. We are so used to saying yes to a lot of things and coming up with excuses when we should have just said no. There are people you feel like you can never say no to such as close friends, your boss or even your family. However, it is high time you learned that sometimes declining to do things will bring a positive impact on your life. It can enable you to achieve your dreams and become more successful in life.

10 Immediate Benefits of Saying NO

You can focus on your goals

When you say ‘no’ you take control of your life and the decisions you make.

By refusing to do that extra work someone wanted to pile up on you, you are in a better position to focus on your goals. You can focus on what you want out of your life and avoid overloading yourself with stuff that is only a distraction.

Protects you from being abused by other people

People like easy things; hence why people who say no are so rare. It is easy for people to use and take advantage of you when they know that you won’t decline.

While it may feel good to go out of your way to help and please people, you shouldn’t allow anyone to abuse you; whether it is in the workplace or at home.

When you don’t want to do something, graciously say no.

It’s difficult to say no without following it up with excuses and explanations. However, perfecting the skill of doing so makes you bold and motivates you to face other aspects of your life head-on.

For instance, it gives you the strength to get out of that relationship that is no longer working for you and say no to the extra work your boss is imposing on you.

[bctt tweet=”People are effective because they say no. — Peter Drucker” username=”havingtime”]

You become happier and healthier

Saying no to some things such as junk food and other harmful habits like smoking or drinking may seem hard. However, once you get the willpower to say it, you regain control over your life. You can keep fit by making healthier food choices such as taking a high protein diet, low-fat foods, and whole grains, rejecting the temptation to give in to eat junk foods which contain sugar and fat not beneficial to you.

At some point in our lives, we all have to do things we don’t want to do. Being able to say no to things enables you to establish a fine line between what you can compromise on and what you can’t.

It might seem selfish when you put your interests first, but it aids you to perform better with fewer distractions.

Saying no to things that don’t grow you personally or professionally is a significant factor for any person to succeed.

‘No’ gains you respect

A lot of us want to be liked but forget that respect is just as important. Being agreeable may make you a good team player, but it makes people walk all over you too.

When people see that you can stand your ground by declining to do things you don’t agree with, then they will respect you more.

You can say yes to other opportunities

You have taken up many responsibilities that you accepted to do halfheartedly.  When an excellent opportunity that you are dying to say yes to comes along, you cannot jump on it because you agreed to do all the other stuff you don’t even enjoy doing.

Saying no to things you don’t like will leave room for you to grab onto those that are advantageous to you.

Saying no gives you control over your life as well as your decisions which makes you gain confidence and have high self-esteem. It is challenging to keep up with habits such as going to the gym or getting up for your morning run and sometimes you will feel like skipping. Saying no to such temptations makes you feel great about yourself while at the same time getting the benefit of becoming fit.

It indicates that you value your time

If there were a way to add more hours to the 24 that we have, probably saying no wouldn’t be so hard. But since that’s not the case, you have to make every second of your life count. You can’t do everything. Your time shouldn’t be wasted on things that aren’t worth it. You no longer have to put up with negative people or do things you don’t want to. Your time is precious.

Although it may hurt another person’s feelings when you say no, if it is something you will regret accepting later on, then you owe it to yourself to honor your emotional well-being first.

Dishonoring yourself by doing something you don’t want to will make you develop resentment and may even lead you to have a negative view of yourself. To avoid this, it doesn’t matter that you will hurt or disappoint someone in the process, you need to prioritize yourself and your needs. For instance, you don’t have to go through with your impending marriage if you know it is a mistake.

There are many more benefits to having the power to say no. For you to become successful, you must learn this art. Your authenticity and honesty will make you stand out from the crowd, and people will trust you more than they would a person who is always agreeable to everything. It means you know what you want and what you need to get it.